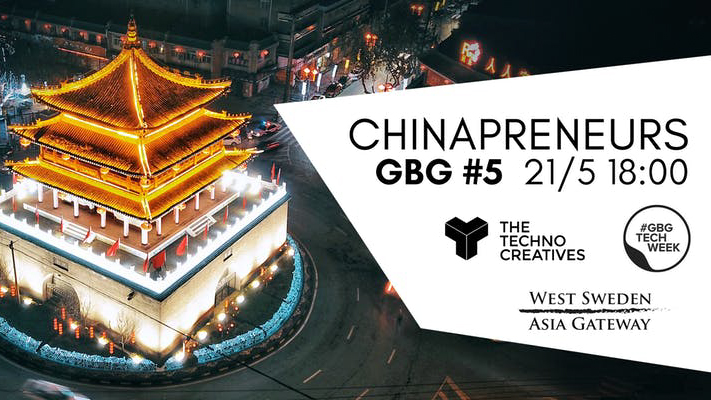 China is at the forefront of technological innovation and Chinese companies are increasingly active at finding partners and acquiring companies in the west. Maybe China has the right opportunities for your idea to find its market or financing for the next step. Come listen to experiences of closing deals with Chinese companies at The Techno Creatives during the 5th edition of Chinapreneurs.

Carl-Fredrik is responsible for the firm’s labour law practice and also works with international commercial transactions. He has considerable experience working with international companies establishing in Sweden and especially with Chinese and American companies (being a graduate from Duke law school). His employment law practise includes many industrial sectors and he and his team provides general labour law advice as well as participation in trade union negotiations and human resource matters. Dealing with a lot of international restructuring matters he has worked with numerous global companies such as AIG, Nike, Tesla, Savills, Bank of China and ZTE.

In 2002, Jane started her own business in Shanghai and worked as regional agent for Scandinavian products. Under six years operation, She has achieved a good market reputation for the Scandinavian products and the company’s yearly sales turnover reached 30 million RMB. Besides developing the business,she was also actively engaged in a local business association and nominated as the first chairman of Shanghai Heating Industry Association between Year 2006-2008. In 2011, Jane started Nordgroup AB in Stockholm with business focusing on Sino-Sweden cross board investment consultancy. In later 2015, she became cofounder of In-Nordic AB. In-Nordic is a business development agency facilitating Nordic enterprises to enter and prosper in China as well as supporting Chinese investors looking for business and collaboration opportunities in the Nordic countries. In-Nordic has become one of the important bridges between Chinese and Nordic business exchanges. 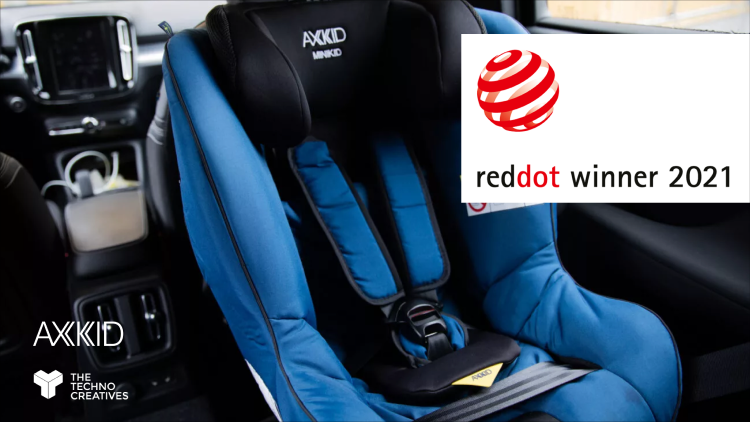 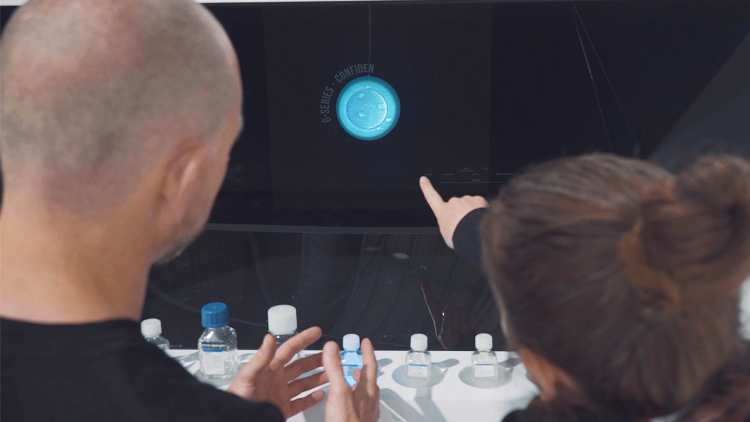 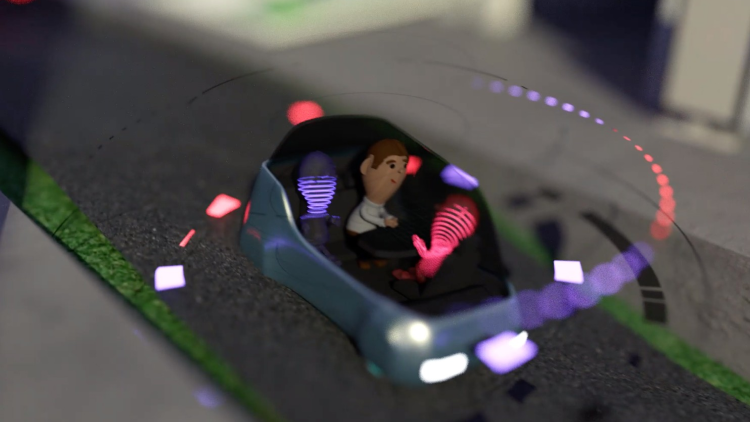